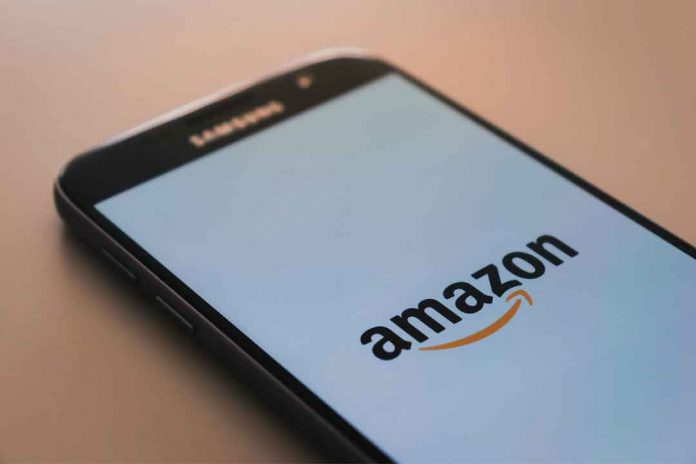 This will talk more about fairness most of the time, whether this is a good decision or not, along with impact analysis discussion.

Disclaimer: Conduct your own research first on Google.

I assume that you have visited Google and you have understood that the tax in EU is low, and Ireland’s tax is only 0,03% toward these giant companies. But what we’re discussing here is about the unfairness between the income and the tax itself.

These giant companies have already monopolized by dominating the market. This is unacceptable to begin with, for there are local companies that are being overshadowed and have a tendency to shut down because all the demands go to the giant companies.

Proposition can explain the characteristics of buyers, especially the ones who live in EU, they are loyal, put purchasing priority on the latest product launch, etc. These giants basically have succeed to attract the interest of society with their great products.

Hence, we can see how the demands have developed the market themselves.

Additionally, you can explain the harms that happened in status quo, which is the companies’ tendency to do ‘back tax’ (meaning: companies can postpone their tax for years).

Moreover, government only receive little amount of collaterals along with the tax which doesn’t really give impact to the company.

That’s why it is unfair, starting from the domination and how their products have influenced the society.

How does the GAFA tax bring the sense of fairness?

Firstly, European Union (EU) spreads the idea of fair competition for the entire EU members. The parameter of fair in here is that every company has its own market and can compete healthily. That way society will have many options to choose.

Because it’s the duty of government to provide certain standard of price starting from the low-middle to middle-high segments. It is also to ensure that society remain to have their purchasing power. Just like what we have discussed that imposing higher tax doesn’t mean the salary of society will also increase.

The domination that has happened in status quo is still far away from fair competition, considering those companies are using back tax, and offer small collaterals, so that they can still grow their market.

The common reason these companies will appeal with is pretty much sounds like:

“we already paid enough and we have followed the policies from government”.

However, you need to “remind” them that it’s not as simple as that. They need to be told on how unproportional the ratio of income and tax  is; and how bad the domination is, that has created unfair competition among companies.

The current policy is not effective to keep the fairness, as it makes certain company easy to dominate, especially when society is really attracted with their premium product, and etc.

Remember in the disclaimer above that this will mostly talk about fairness. Here, team negative only needs to neutralize what goverment said by negating that the domination isn’t inherently happening.

Because the status quo is not a form of domination, but company’s success to earn society’s interest and loyalty. It is the result of their superb efforts to provide great products and services. So don’t blame them if they are winning the competition.

Moving on to the essence of competition. Some will win and some will lose. It all depends on how good you serve your market, your marketing strategy, and products quality. You could elaborate the idea of how these giants have already done many efforts (e.g. discounts, bonuses, etc. to attract the market).

Or, you can also neutralize the status quo by saying that government have already assessed the tax with well calculation and as fair as possible. Government is fair and unbiased toward certain companies. Therefore, the income and tax still is considered as proportional because it doesn’t cross government policy.

To give an analysis about the unfairness, start with classic issues how companies that have fulfilled all the obligations, starting from providing CSR, worker’s insurance, etc. And just because some companies are more successful than other companies, doesn’t mean that imposing them higher tax is fair.

Because many countries would be disagree with this GAFA tax, since its concept is still immature. To prevent is much better than to cure. We do not want to create additional harms, especially on the impact when the companies left the country, e.g. the loss of trust from both society and the international community.

Author is a member of an adjudication core of Medan British Parliamentary Debate Open 2019, held in University of Muslim Nusantara Al-Washliyah. This motion analysis is a contribution to further elevate the local debating community proliferation.

DLO Pre-WSDC 2021 Finals – THS the Glorification of the Mediocre...

THBT school examination should be redesigned to be online during the...