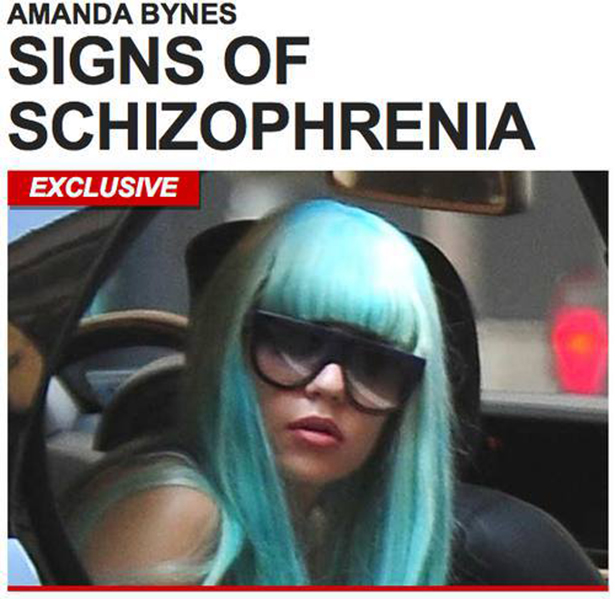 *sigh* hate value-judgment debates using the word “regret” like this. Hate them. The reason why, is because there are multiple possible scenario and directions this kind of debates could unfold. The word regret is very ambiguous and opens numerous possible multi-interpretation. Hate it.

For this motion, we will try to explore the two possible outcomes with the most likelihood of happening:

So expect different clashes to circulate around the different paths this debate may unfold. One thing where both teams should agree on, though. We expect Team Affirmative to assert that mental disorders are incurable, and we hope that Team Negative auto-concedes. But, Team Affirmative should be prepared to face a Team Negative fighting back by using difference in definitions and terminology. Incurable, yes, but not untreatable. Symptoms can be eliminated (or at least reduced) and ailments can be alleviated.

We personally don’t think that we would be any more helpful than Google. Sorry, not sorry.

Identify which path of the discourse you are trying to pursue: is it proving that the present is worse than the past, or is it proving that the world would be better were these recounts absent? The fact that this disease is incurable means that there will be lots of “false hopes” instilled within the minds of the public especially if these celebrities only succeeded in mitigating the symptoms and not in removing the disorders. You could assert that in the past, people came into terms with accepting this fate of theirs (or, at least, almost) and same goes to the path of discourse that exists among psychologists and psychiatrists. Then explain about how more headache invades those people thanks to these celebrities’ brilliant ideas in garnering sympathy. You could also establish a goal, in which you depict what kind of ideal world you prefer for these schizophrenics as well as psychologists and psychiatrists. Either explain that that kind of ideal condition will definitely be achieved if these precocious recounts disappear, or that that kind of ideal condition will never be attained as long as we still have these celebrities spouting those nonsense recounts.

By this point, you will have proven that:

But, seriously, you still need to prove how you could know that mental disorders are incurable. Go back to your assertion 1 and then start Googling to fortify that point. Remember to prepare rebuttals as well. You already have an idea of what kind of response Team Negative will attack this point with.

Who knows that they might be lying? Who can confirm for sure their expertise and credentials in providing testimonials? Do they have experience in the first place anyway? Are they psychologists and psychiatrists?

In elaborating this point, you should characterize celebrities properly. Fashion your words in order to portray them as unbelievable as possible. Probably start with their daily lives and their professional lives, how those aspects drive them to have a certain set of skills, and the requirements in order to stay alive and relevant in the showbiz demands them to be media darlings. And in the quest to do so, they do whatever they can, including lying and faking.

Then, shift your explanations to how a public statement should be: accountable, reliable, etc. Provide discrepancies between their actions with what is supposed to be ethics in the media, and you will have proven your point.

The fact is that in the past when there was no exposure at all to any level of education regarding mental disorders, the people suffering from schizophrenia depression and ADHD weren’t able to get away from getting shunned and ostracized by the society. Fast forward a few years later, the study of psychology and psychiatry came into effects and fruition. Were they successful? Yes, but not by much. People do not care to read scientific journals or peer-reviewed research papers or even a simple textbook. Like it or not, the fact that the scale of influence these celebrities possess happen to be wide enough so that it affects almost all layers of the society. This presence thus serves as a catalyst towards the goal psychologists and psychiatrists had in the first place: changing people’s minds and perspectives towards mental disorders. Not much of a harm, and it is a good after all, isn’t it?

So Team Affirmative establishes that these recounts go against the field of psychology and psychiatry. You could concede that point, or you could still attack (there are millions of celebrities throughout this world, at least 1% must be suffering from schizophrenia, and even 1% x 1million is still tens of thousands, and assuming that still only 1% of those suffering from schizophrenia actually read books about psychology and psychiatry, that number is still in the hundreds).

Anyway, what happens if you choose to concede? Characterize the field of psychology and psychiatry study. Or ALL studies, might as well as do that. Does a study aim to seek the one and original and only truth, or does a study aim to educate the uneducated, enlighten the unaware, which one? By this point, it is to be expected that Team Negative be the one to establish the existence of this clash in front of the adjudicator (because, one, it is not Team Affirmative’s job, really – and, second, this clash is not really obvious since you have two different possible stances, so you DO NOT want Team Affirmative to be choosing your Team Negative’s stance – and then setting up the clash according to THEIR interpretation).

Nonetheless, start exploring elaborations. At one point, the existence of “searching for truth” and “notifying the uneducated” is going to meet a point where things will be mutually exhausting. This is one such scenario. The fact is that you choose to “Let the TV station viewers know about us. Know about psychology and psychiatry. Whether or not the study over mental disorders in psychology and psychiatry later gets hampered or not, we couldn’t care less. Exposure over everything”.

Please pay attention to the tone of this argument properly. The wording “regret” means that this is a value-judgment debate, not a proposal debate. There has been lots of cases and scenarios where Team Negative debaters fall into the trap of using body autonomy arguments against their affirmative teams. This is not a valid rebuttal, as Team Affirmative does not have any plans of banning these celebrities from saying these words whatsoever. They just.. hate it. So, you take a stance of loving it.

Why would you love a celebrity giving these recounts? You have answered this question from using the perspectives of the society and the psychologists-psychiatrists in Argument (1) and (2), now we move to the perspectives of these celebrities. Remember: NO BODY AUTONOMY. PLEASE. We’re begging you. Unless you happen to be a swing team or a troll, but, then, whatever.

You could first establish the nature of people suffering from mental disorders (using your own perspectives, of course) being recluse in the first place. The fact that their job requires them not to be recluse then compels the symptoms (yes, symptoms, not the disease) to get curbed. Next, is the fact that these recounts were originally true (the millions of celebrities in this world – at least 1% argument) which would be helped afterwards by their peers. Fellow celebrities. It could be that these fellow celebrities who just simply decide to follow suit, claiming that they used to be depressed and then managed to “cure” their mental disorders, were just lying, but it couldn’t be denied that these lies are of especially immense help towards the original celebrity who really suffered from those diseases. Furthermore, you can insert the characterization of psychologists and psychiatrists, hopefully basing your characterizations in proper references in that study, and then find out which characterizations are rather subjective in nature and would fortify this assertion of yours.

DPM Princeton IV 2021 Final – THP a world where individuals treated everybody as though they carry equal moral weight, rather than a world...